As we turn the page and close out 2012 we want to take a look back on the players we featured this year and take a look at their final statistics. These players will begin a new chapter of their careers in 2013 and we will continue to watch them closely as they work hard on and off the field to reach their dreams of donning the uniform of the major league team each is affiliated with.

We first take a look at the pitchers we featured during 2012 on Chasing The Dream. Below is a chart showing each players performance during the 2012 season and the team they finished the year on. You can click on each players name to read our feature story and interview. 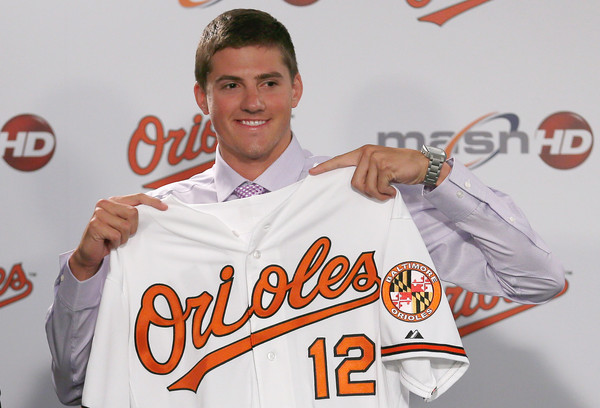 We also featured 13 players at the plate and in the field. Of those players a few cracked the big leagues in 2012. Jordan Pacheco established himself  as a big leaguer in 2012 while L.J. Hoes saw Camden Yards for the first time as a player during a September call up with the Orioles. Lets take a look at what everyone did at the plate in 2012. Below is a chart showing each players performance during the 2012 season and the team they finished the year on. You can click on each players name to read our feature story and interview.

As we ring in the new year, we count down the days, hours and minutes until pitchers and catchers report. We look forward to following all of these players throughout 2013 as well as a whole new group that we will featuring during 2013. I would like to thank the players and all those involved in setting up the interviews for helping make the first season of Chasing The Dream a success. I also would like to thank the readers and other website owners and writers who have not only read by linked our articles. Here is wishing everyone a Happy New Year!